On 2nd March 2011, a group of young people between the age of 19 and 30 sat, together in a room not entirely sure of what was ahead. Months later, by the end of their time together they had been to classes, dinners, networking events, organisational launches and an exam! This was the first cohort of those who are now known as the graduates of the Young Governance Leaders Programme 2011. 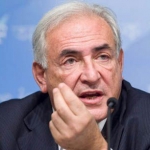 The furore surrounding the conduct of the former head of the International Monetary Fund (IMF) Dominique Strauss-Kahn and ex-Royal Bank of Scotland (RBS) chief executive Sir Fred Goodwin suggests issues such as transparency and disclosure are becoming increasingly important.

Earlier this month, Strauss-Kahn (pictured) faced two seemingly unrelated accusations of sexual assault, and a few days later, Goodwin was revealed to have obtained a ‘super injunction’, allegedly to prevent details of an extra-marital affair with a senior colleague being made public. 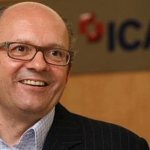 Claims that Britain's top blue-chip companies are continuing to pay directors huge incentives despite the economic downturn have reignited the debate over executive remuneration. 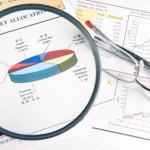 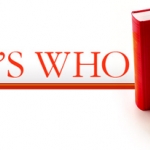