Cable's Review of Finance Markets is an Inspired Move

Business Secretary Vince Cable recently announced an independent review of the UK's equity markets to put an end to a culture 'where we reward failure' and investigate how companies are established and maintained.

The review will be led by economist Professor John Kay, who will release an interim report later this year and his final conclusions in 2012.

Speaking in London last month at the Association of British Insurers’ Biennial Conference, Cable said the review would look at the long-term performance of fund managers, pension advisers, pension funds and companies that handle savings and investments.

Boards are increasing their effectiveness thanks largely to improved evaluation procedures since the introduction of the UK Corporate Governance Code (formerly the Combined Code), according to the chairman of the Institute of Directors (IoD), Dr Neville Bain.

An IoD study, released last month, found that although the code's influence on underperforming organisations over the past year is yet to be determined, generally, boards are in a healthy condition, and the companies driving the economy from recovery into growth are proactive and able to communicate with entrepreneurial talent in the commercial marketplace. 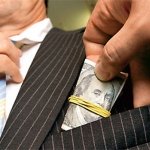 If the exploits of a rogue  employee or associated person cause an organisation to fall foul of the Bribery Act 2010, which came into force last week, the impact of the new legislation can be mitigated, but effective action must be taken, and swiftly.

According to the first two sections of the UK Bribery Act, which are concerned with active and passive bribery, it is an offence for an employee or associated person (defined as any individual or incorporated or unincorporated body who performs services on behalf of a company) to offer, promise, give, request, agree or receive a bribe. 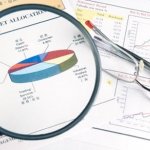 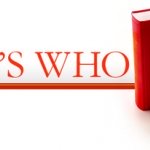 What Role Did Government Aides Play in Southern Cross Failure? 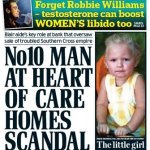 The failure of care home provider Southern Cross raises questions about the role of the senior advisers who helped negotiate the troubled firm’s flotation on the London Stock Exchange back in 2006.

According to the Daily Mail newspaper, David Cameron's Permanent Secretary at Downing Street and former Tony Blair aide Jeremy Heywood was a leading figure at Morgan Stanley during the period the bank helped to arrange the deal.

Likewise, Ofsted chair Baroness Morgan of Huyton was a non-executive director at Southern Cross and worked closely with Blair, and presumably Heywood, at the time of the float.